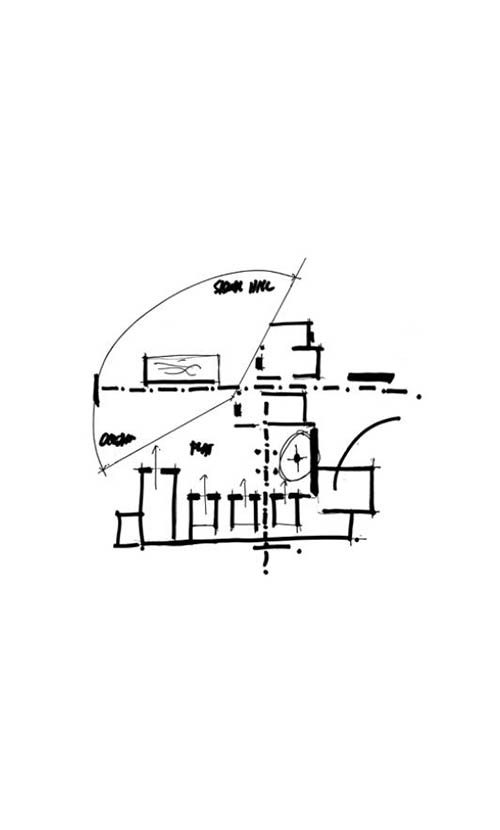 The original house on this property was much sought after by many prospective buyers, not for any charm the dated building might have had, but for its unique setting. A privileged elevated position bordering the green belt and Lions Head to the north, Table Mountain to the south and east and the Atlantic Ocean to the west. The Glen area of Camps Bay is further advantaged in that it is also relatively sheltered from the notorious south-easterly wind that blows in Camps Bay throughout the summer months. The original face brick house was unfavourably positioned and did not maximise the opportunity, as such an early decision was made to demolish the house and use the clean rubble as fill to create an elevated level garden. To this end, a large basement and guest cottage was built on the original ground level of House Plit, the roof was then covered in soil and created the elevated level lawn with direct access to the remainder of the single storey home. This, together with arranging the programme as a cluster of pavilions, has the net effect of minimizing the home’s impact and exposing the new garden to the full extent of the Table Mountain as well as the Twelve Apostles beyond. House Plit borrows from the Cape vernacular architectural language, much loved by the client’s travels to the wine regions of the Cape. Given the opportunity to design a new home, the orientation was re-directed to the north optimizing solar gain as well as the introduction of a dramatic view of Lions Head. The relationship with the level lawn is seamless throughout and the spaces between the pavilions are arranged as courtyards left open to the sky, further connecting the building with the outdoors. The palette of materials is sober and honest and the building is designed to age gracefully with the passage of time. 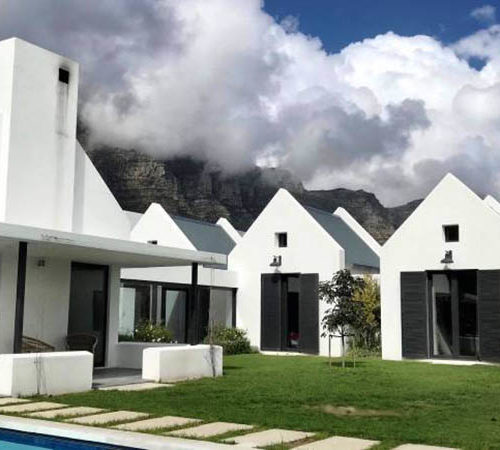 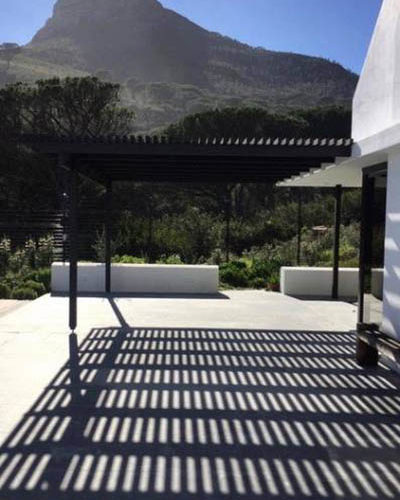 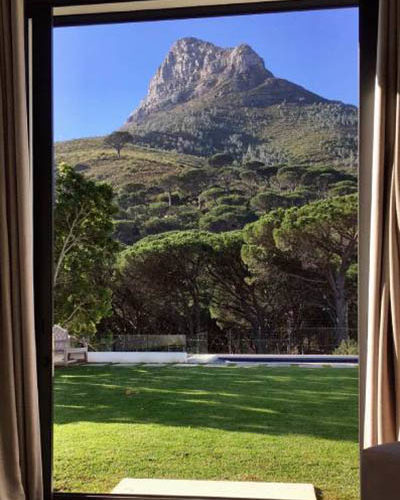 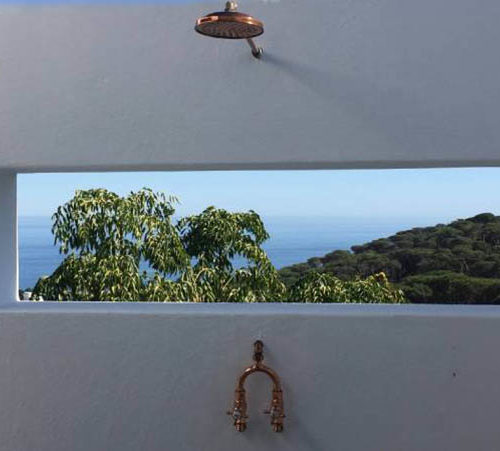 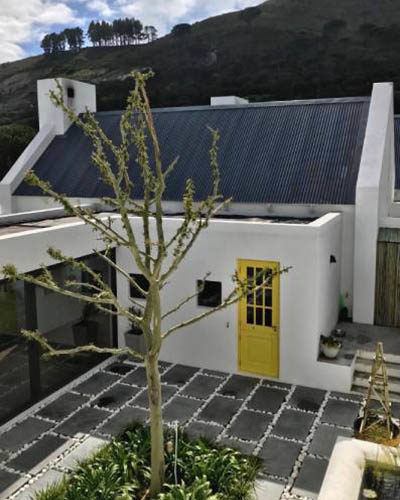 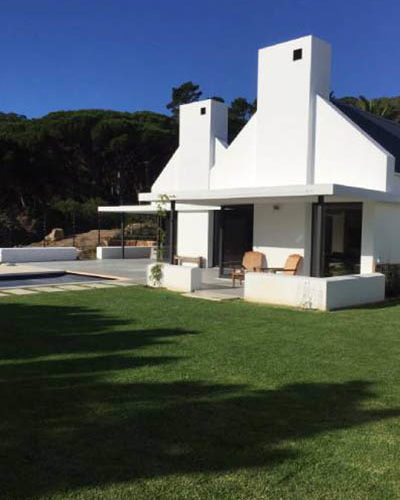 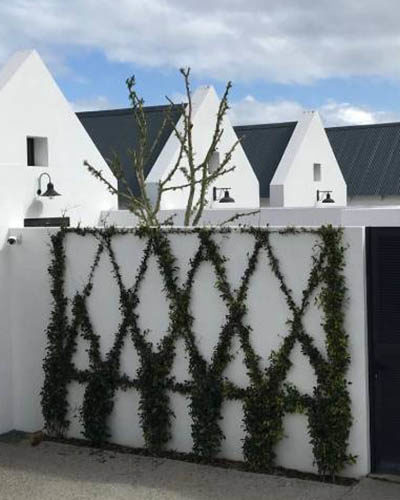 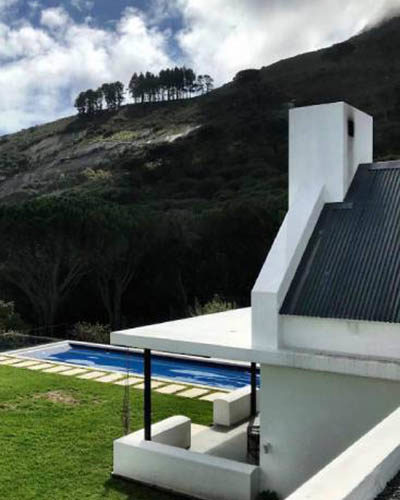 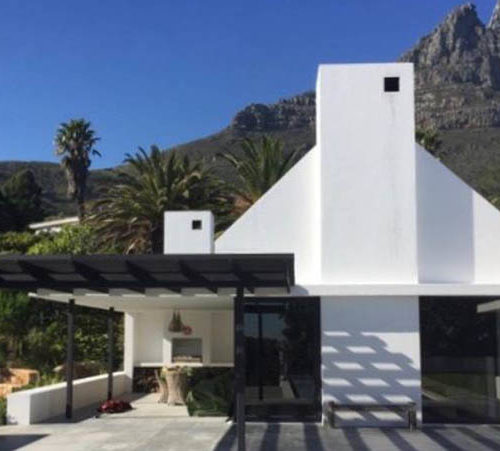