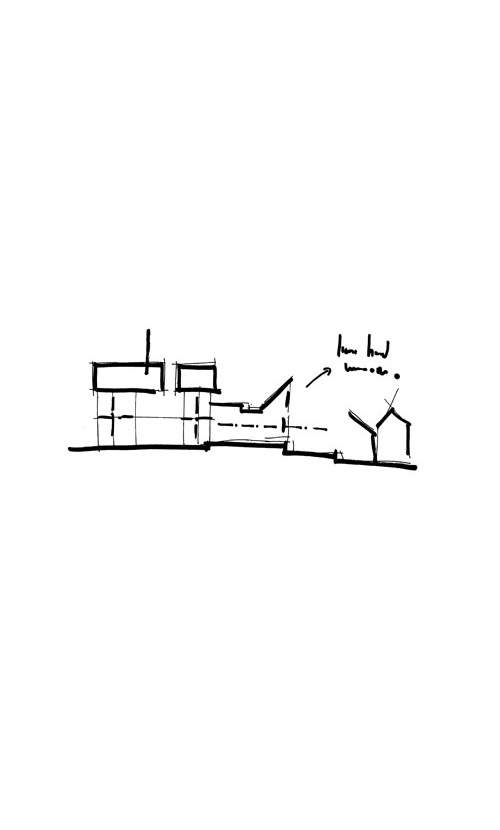 This once conventional dated homestead has been converted into a contemporary boutique guesthouse. Four Rosemead Boutique Guest House is situated on the slopes of Table Mountain and enjoys views of Table Mountain, Lions Head, Signal Hill and the city. Originally built in 1903, it forms part of the Monuments Council as a grade-three building, although various alterations throughout the decades removed any charm it may have originally had. The original homestead comprised three bedrooms, with an overall incoherent flow. What was a three-bedroom family home is now a guesthouse comprising eight bedrooms en suite with a separate penthouse with its own private living area. An office, pamper room, reception area, industrial kitchen, breakfast dining room, guest toilet facilities, living area and an adjoining cocktail terrace completes the accommodation requirements. The majority of four Rosemead Boutique Guest House is built on the existing footprint. Off-street parking for six vehicles has also been accommodated. The original tiled hipped roof has been replaced with three separate double-pitched corrugated iron roof elements to accommodate the extra bedrooms. On the west side, the original lean-too terrace with its Doric columns has been replaced with a dramatic upward-facing lean-too, which affords a view of Lions Head. The north facade of the original building displayed all the waste pipes from the bathrooms and the original fenestration was disparate and inadequate, all of this has been altered. Three original porthole windows are used to great effect giving guests a view into the working industrial kitchen. The most successful element of the design is the synergy between old and new, which is used to maximum effect: both hold their integrity and each tells about the other. 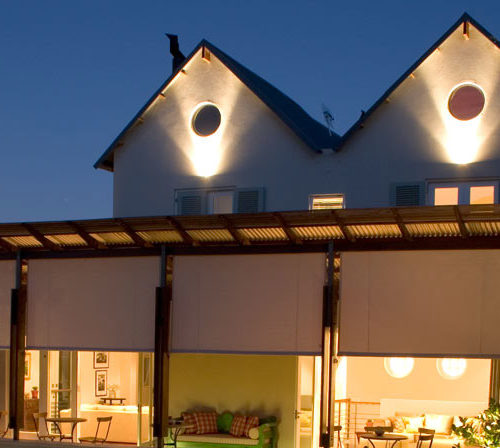 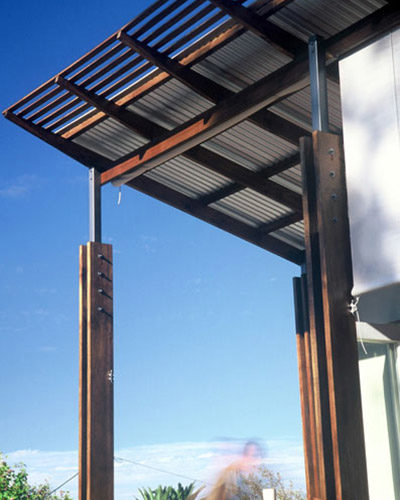 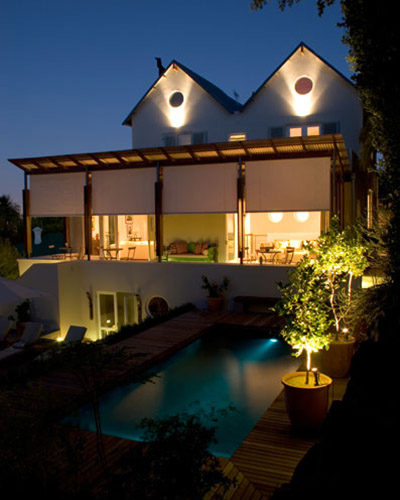 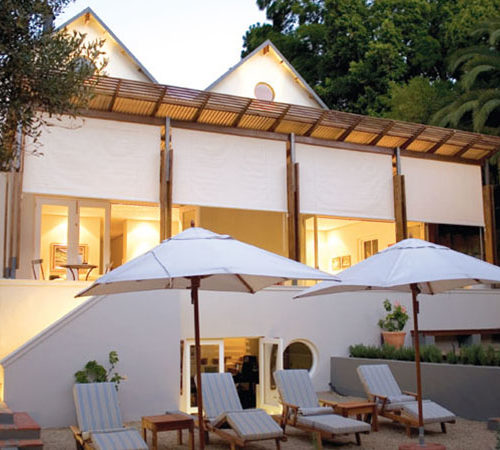 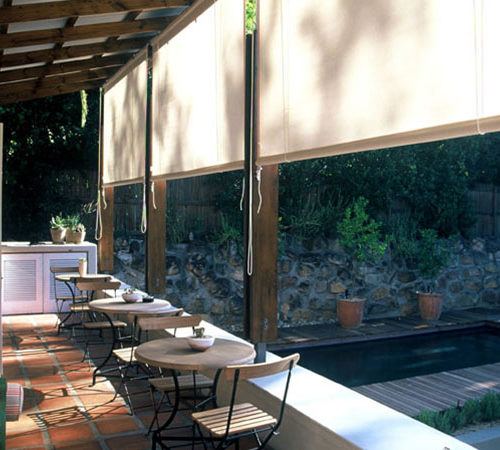 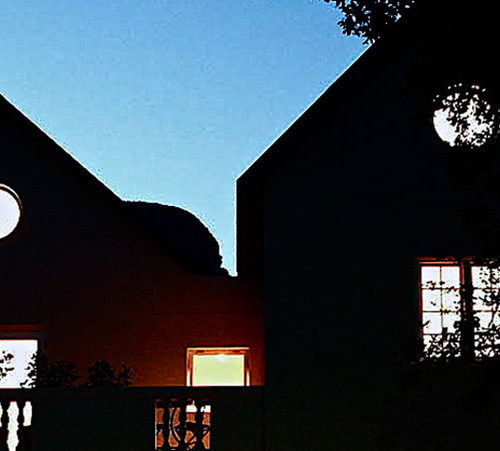 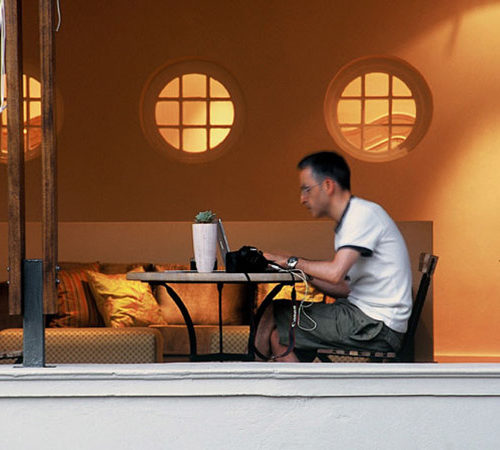 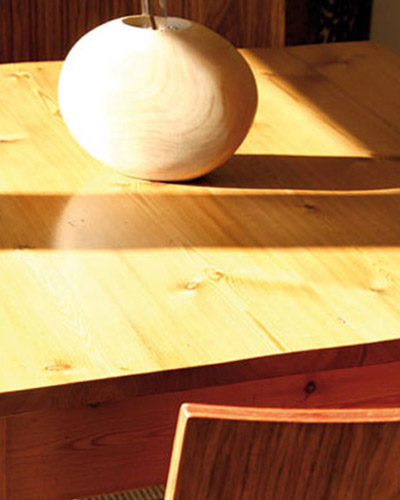 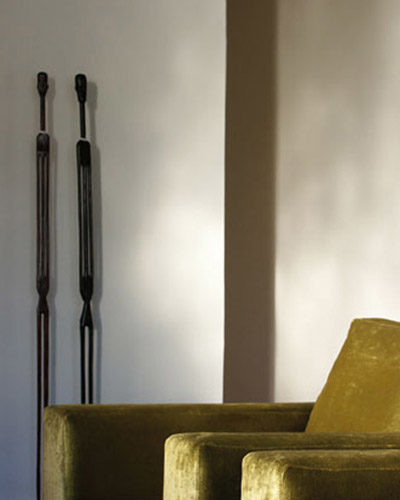